A Short Explanation Of “Buying” and “Selling” In Forex Trading 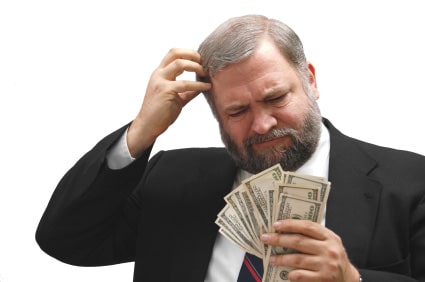 Most experienced traders consider that the best and most profitable of the capital markets is the Forex market. For many years Forex trading was the sole domain of major banks, large financial institutions and countries central banks; for example the U.S. Federal Reserve Bank. In recent years, thanks to the digitisation of brokerages and exchanges, the market has been opened to anyone with an internet connection.

There are many advantages when trading Forex, there are also none of the usual fees to which futures and equity traders are accustomed to pay, no exchange or clearing fees, and no NFA or SEC fees.

What is a Currency Pair

Lets use a real world example by comparing a buy order on the GBP/USD to a New Yorker on holiday in London. Our New York traveller is a traditional man and likes to carry cash. As he leaves New York he buys £5,000 at a currency exchange booth at a rate of 1.356 costing himself $6,780. Meanwhile our trader executes a buy order of 5,000 units of GBP or 5 “micro lots” of the GBP/USD currency pair. Our traveller goes to London and decides it is too dangerous to carry $6,780 around in his pocket and decides to use his credit cards instead.

Two weeks later or traveller returns to New York and changes his £5,000 back into USD, but the exchange rate has changed and is now sitting at 1.346. So our traveller now only receives $6,730 making himself a loss of $50. This is because the Pound Stirling weakened against the USD while he was away. Back in the trading room, our trader closes out his trade on the same day at 1.346 and also makes a loss of $50 due to the change in rate.

While this is a useful illustration of how currency trading works it is not usually the way our trader would trade Forex, because our example ignores the greatest trader’s frenemy “leverage”. If our trader was a day trader then they would most likely be using leverage of up to 100:1. Unfortunately for him this will mean that the price movements in the currency pair are multiplied x100. So given the same example our trader would have been more likely to have lost $5,000, leaving him with only $1,730 of his initial $6,730 investment.

Sell orders can be a little more complicated, however once the concept is understood and practised a few times it will come naturally. The simplest way of explaining it is that when a sell order is executed the quote currency is purchased with the buy currency. It is the same as a buy order but the currency pair is the other way around.

So how does our US based trader buy US dollars using the Pound Stirling when his account is in US dollars? This is a good question, and the answer is not much different from normal stocks and commodities trading. If a trader goes short on a stock they are selling that stock in the hope the price will drop and they can buy the shares back at a lower price. When dealing in futures or CFDs the trader doesn’t need to actually own the stock to sell it, as long as the completed trade or “round trip” results in them buying the stock that they had earlier sold. The broker automatically does this for you when the trade is closed. It is the same with Forex trading. It doesn’t matter that the US based trader doesn’t actually have Pounds to buy the USD as long as he buys those Pounds that he used when he completes the round trip.

Below, the changes to an account during a short on Forex, Crypto futures and Commodities futures are compared:

Contact us here to learn more about Forex trading or to ask us a question about buying and selling Forex.

For a more immersive education face to face with real traders during live trading sessions click here to learn more. 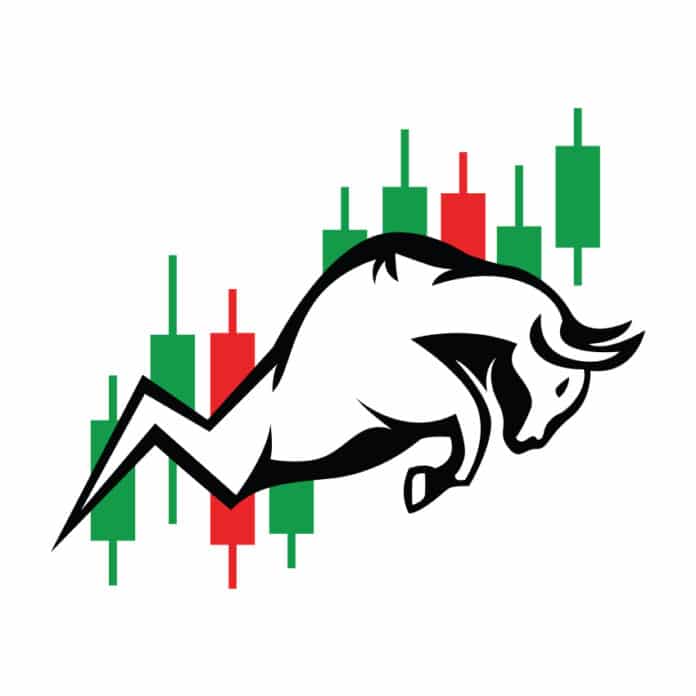