Forex For Absolute Dummies – The Daunting World of Currency Trading 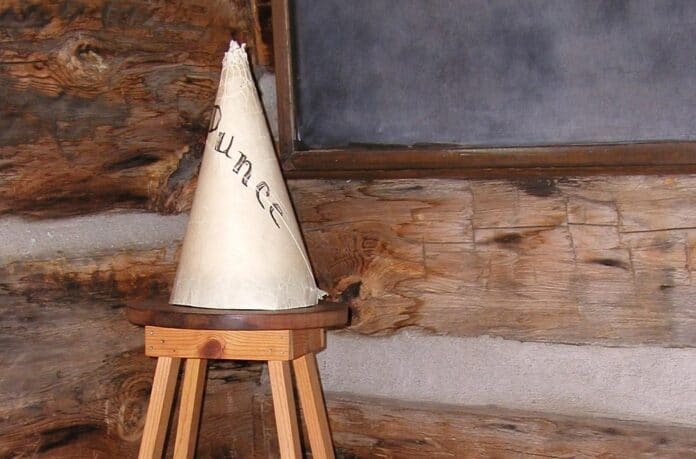 Forex (foreign exchange) refers to the foreign currency exchange market, the world’s largest financial trading market. If you are a Forex n00b or Forex dummy you can join the conversation with just a few buzz words:

•Bid – to buy
•Ask – to sell
•Liquidity – financial ease of transaction, i.e. cash
•Trading volume – the amount traded
•Bid/ask spread – the difference between the proposed buying price and the actual selling price
•OTC – over the counter
•Exchange rate – the difference between currency values. The Canadian dollar, for instance, is .79 of a US dollar
•Hedge funds – large mutual funds companies that control vast amounts of money and are able to manipulate the value of a currency through speculation
•Central bank – the national bank of a nation, which usually exerts control over the value of that currency

So What is it?

Forex trading is the investment in the currency of a nation. Multinational Corporations find value in keeping their cash reserves in a variety of countries and hold their funds in a myriad of ways. For example, a UK corporation may hold a percentage of its working capital in UK pounds, but if it does quite a bit of business in the USA it may also maintain a percentage of its money in US dollars. Individual investors over the decades have discovered that there is profit to be made in investment and speculation in the currency markets.

Take the case during the ’70s when the German DM swung rapidly in value. It was worth anywhere from 1.2 to 3.5 Marks to the US dollar. When the Mark was worth 3.5 it was beneficial to spend US dollars buying marks, as the mark would buy more goods or services at that rate. There was less incentive when the mark bottomed out at 1.2 to the US dollar.

Where is “the” Forex market?

Surprisingly, the forex market itself is not unified. One can find many small Forex markets specializing in trading various currencies. The most commonly traded currencies are the US dollar, Australian dollar, British pound sterling, Japanese yen, and the European Euro. Currency values vary depending on the market in which an investor is speculating, so there is really no such thing as a single, unified dollar rate. Instead, there are multiple dollar rates, which vary according to the market where the trade is occurring.

What currencies are traded?

Currently, the most actively traded currency is the US dollar, involved in 90% of all trades. The Euro follows the US dollar with 36% involvement then the Yen at 20% and the Pound at 17%. The Euro is our fastest-rising currency in trade, however, the US dollar is still the favoured anchor point. Traders also watch the US dollar to judge against others.

How do Currencies Change Value?

Differences in the value of currencies come from current economic events. GDP growth, inflation dips, interest rate swings, budget and trade deficits, surpluses and other economic conditions all shift currency values. Investors, for this reason, follow the news very closely. There are 24-hour cable news channels and many web sites devoted to news for currency speculators.

The Forex market is also highly susceptible to rumors. In fact the central banks of some countries frequently manipulated local currency value by sowing rumours. Rumours about interest rate hikes and other economic propaganda regularly impact the value of the domestic currency. When this news is false it is called a dirty float and it is the bane of the Forex trader.

Click here to find out more about the advantages of trading in Forex over other types of trade.

Previous articleForex Expert Advisors – Are they Living up to the Hype?
Next articleForex Forecasts – Trading Authority or Mere Inspiration?

Metatrader Indicators
MetatraderIndicators.com was developed by Forex traders for traders. We wasted hours, probably years, looking for indicators, software and Forex broker reviews. Metatraderindicators.com is a hub for technical traders. It represents years of work, knowledge and experience. Enjoy and stay true to your passion.